Reverend Monique Cheri Pierre welcomed all to the meeting.

The FPA was formed in 2002 as a way to communicate with the people of Forestville so that they in turn could contact their elected representatives. Names of the board members were given.

FPA President Elizabeth Naegle thanked all of the volunteers. Since 95436 is a large area, she asked everyone to say hello to those seated next to them.

The Community Grant Fund will open up on April 1, 2017. Please go to Forestville Community Fund for information. 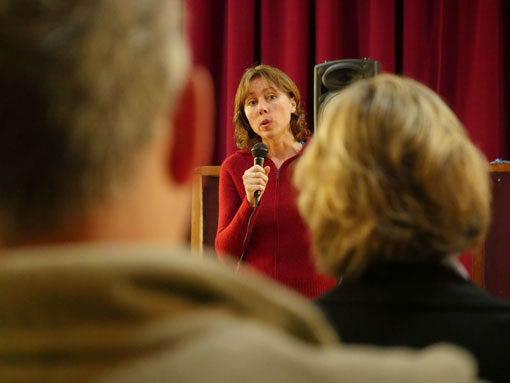 Lynda thanked the community for organizing this town hall meeting. The need for meetings like this had been a part of her campaign and having one arranged for her was wonderful. She just “had to show up.”

She spoke of her first days in office with flooding and mudslides and how nice it is to have winter be over which brings more time to engage with the communities.

Supervisors handle land use, infrastructure and needs of the unincorporated community. 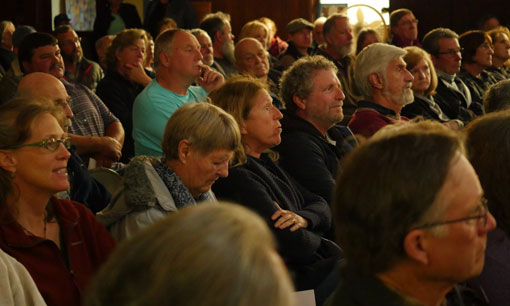 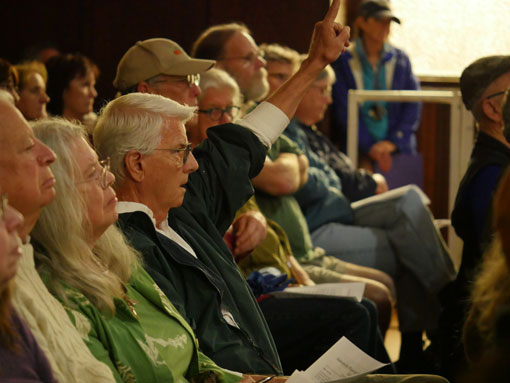 Ron Davis announced that the Forestville Historical Society needs members. They meet the second Wednesday of each month from September thru June. The next meeting will be April 12 at 7pm at the Forestville Fire Department. 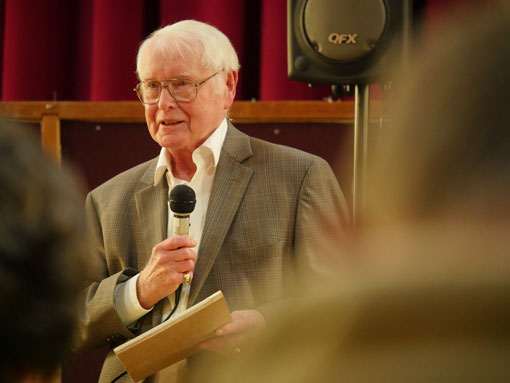 “Brian” reported on the skate park. They are now a subdivision of the Youth Park. They will be having a 5 and 10k race on April 23 to raise funds. $20 shirts for also for sale. No permits yet. 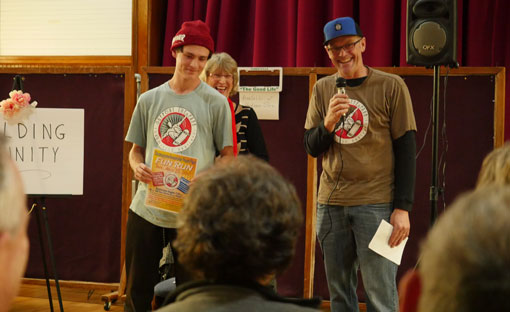 Richard Naegle reported the Downtown Park news. $250,000 has been budgeted by the County Parks Dept to complete the West County Trail though our Downtown Park. Trail work must be completed by 6/19! 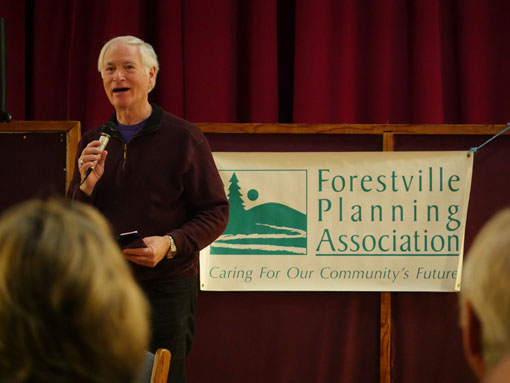 Before leaving office, Efren Carillo arranged for the PRMD to waive 50% of the fees. Open Space District is the largest donor and covenants are in place to protect the trees of the park and the land. The trees are 30-50 year old Valley Oaks.

Board Member Stephanie Lennox stated that the oaks can live to be 600 years old. They need no irrigation, no soil compaction, thick mulch, exclusion barriers and to have things done around them in the Fall as they enter dormancy. Foot traffic needs to be limited as it causes compaction. A $10,000 grant has been submitted for mulch. (8 inches) $400,000.00 in matching grants from the Open Space District lets them have a lot of say about the park. There are plans for the community holiday tree to be a living one. 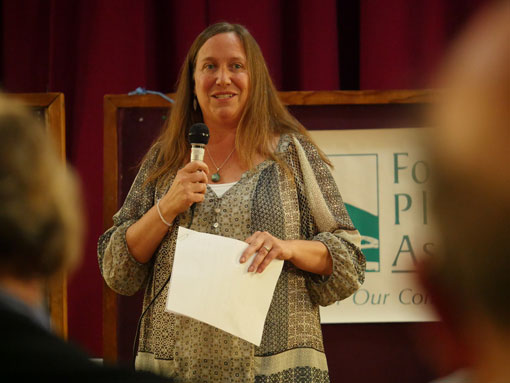 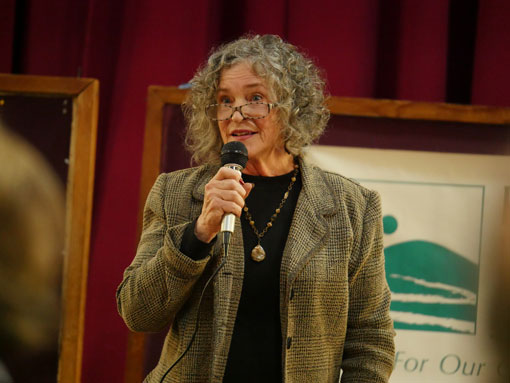 95436.org has link to park plans at the bottom of its home page. Plan B was approved by the community.

FPA Board Member Brain Martens closed the meeting with a short poem by Rumi.